"As an educator and mother, I have witnessed how the arts can shape a young person's identity and build their self confidence. I believe that through creativity and self-expression, our children can grow to their fullest potential and realize their dreams."

Fifty youth performers tell the tale of the beloved ogre.

Picture it: A dark swamp, whose only inhabitant is a grumpy green ogre, content with his peaceful isolation.

Enter Pinocchio, the Three Pigs, the Big Bad Wolf, the Gingerbread Man and a whole host of other beloved fairy tale creatures who need the ogre’s help to fight back against the short-sighted Lord Farquaad.

Add in about a dozen songs, a princess ogre and a talking donkey and the result is “Shrek the Musical Junior,” being performed live twice on July 14 by the cast of The Viera Studio for the Performing Arts.

The shows feature two completely separate casts and take place at 2 p.m. and 7 p.m. at the Scott Center for the Performing Arts at Holy Trinity’s Pineda Campus in Melbourne. Tickets are $15 and available at TheVieraStudio.com.

The 50 performers have been preparing for the show since May and range in age from 4 to 20.

“We chose Shrek because the show is hilarious and has great music and many parts available for the cast,” said Monica Toro-Lisciandro, the show’s director and the owner for The Viera Studio.

“Most importantly, it has a message of acceptance and being true to who you are.”

The casting taps the theme of coming out of your shell and confidence, as many performers are playing roles outside their typical bracket.

The role of Shrek in cast one is being played by 11-year-old Riley Perkins who said it has been fun stretching her abilities to play a male ogre.

“My favorite part of the role is the singing. I can go as low as I want, and I get to growl sometimes, too,” Perkins said. 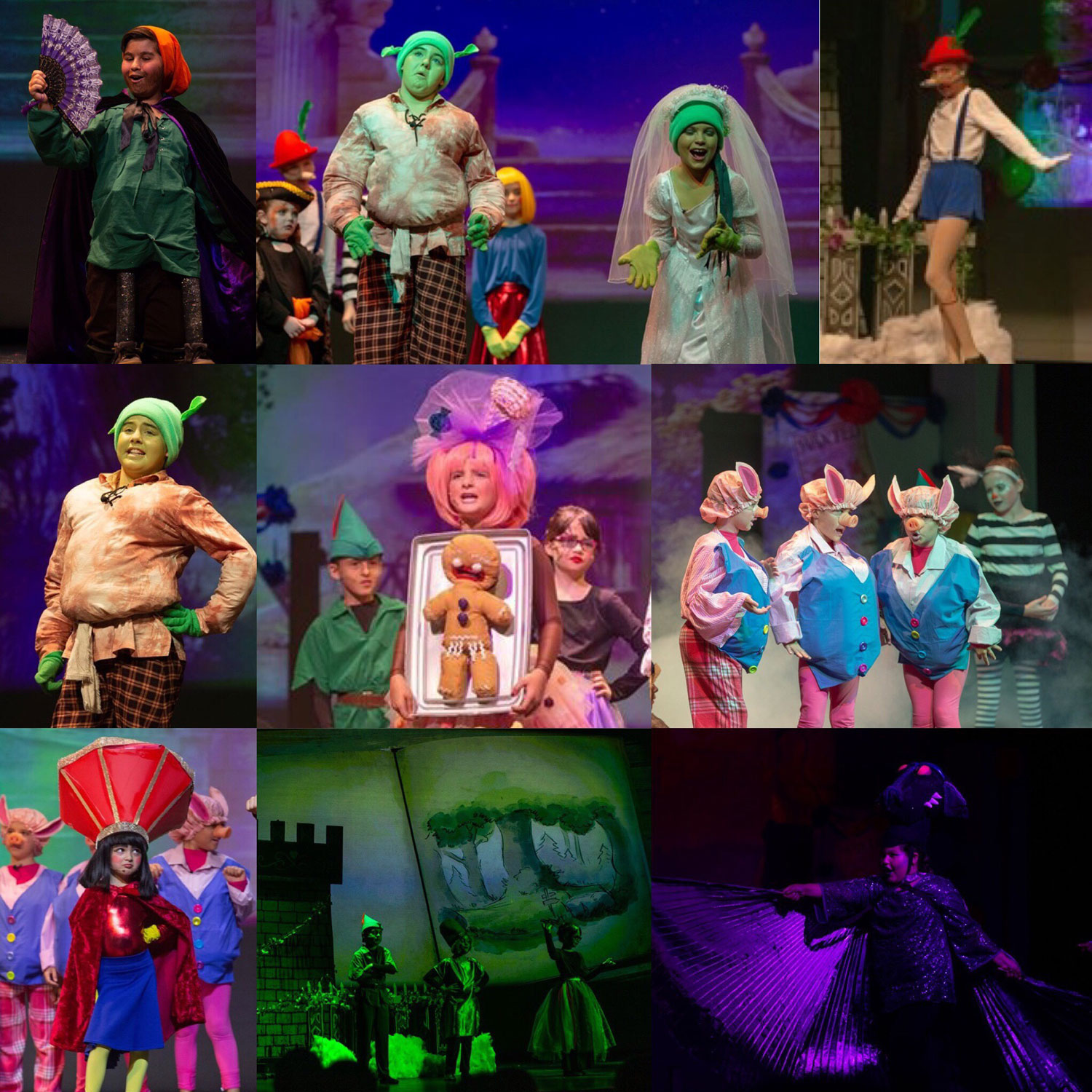 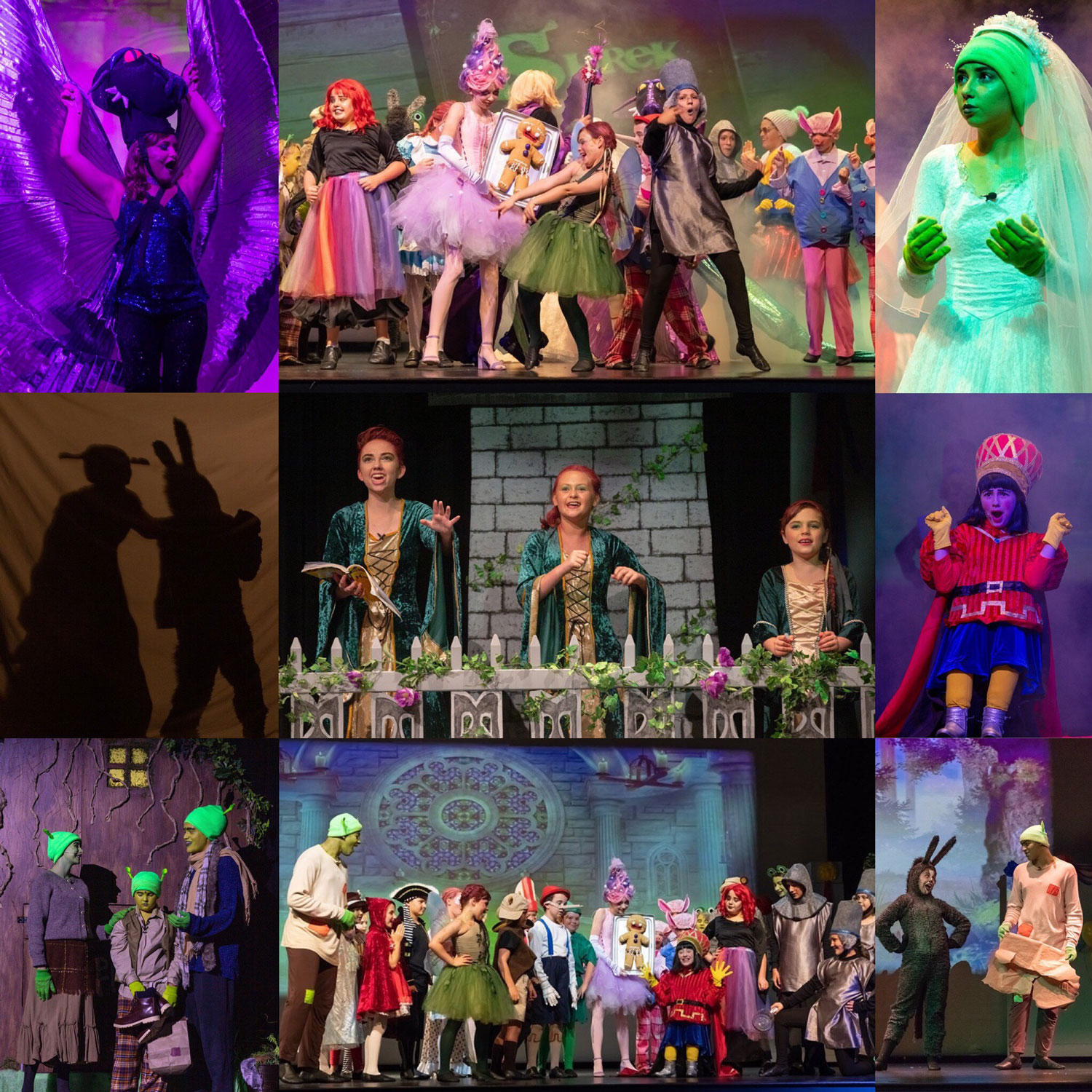 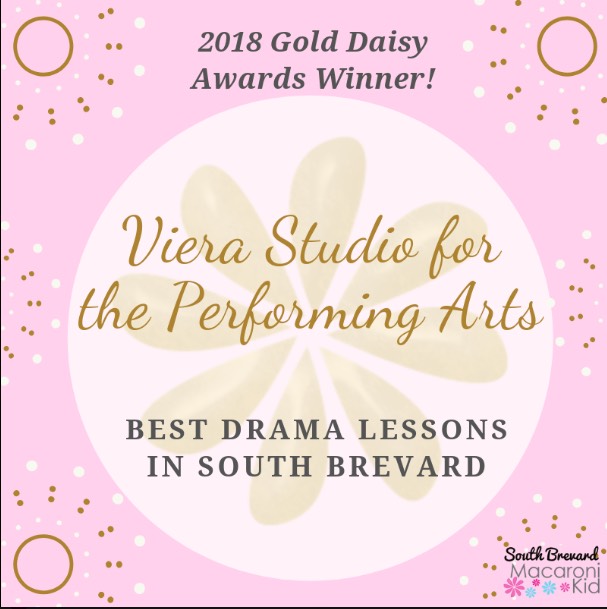 "The Viera Studio Will Present The Wizard Of Oz"

It has been nearly 80 years since Dorothy first went on an adventure with Toto over the rainbow in the musical “The Wizard of Oz.” In 2019, the film will become an octogenarian, but its appeal continues to transcend generations of theater fans.

The Viera Studio for the Performing Arts will present its own take of the iconic film July 15 at Merritt Island High School’s auditorium. Show times are at 2 p.m. and 7 p.m.

While exact details of the show are being kept under wraps, Monica Toro-Lisciandro, director and owner of The Viera Studio, said the audience will be transported over the rainbow to a beloved era.

“This version of The Wizard of Oz is going to have elements of the classic story, along with a nod to a decade that had great music, clothing and dance,” Toro-Lisciandro said.

With more than 50 cast members between both performances, audiences will have plenty to watch.

“The summer program is my favorite time of year because during our six weeks with the performers we become a family,” Toro-Lisciandro said. “Rehearing four days a week creates a bond between the kids that is great to watch. Their friendships and confidence flourish as they work toward the goal to put on an amazing show.”

This is the sixth summer musical performed by the studio and rehearsals for this summer’s production are taking place in the group’s new location. Still in the Suntree Business Center, The Viera Studio now occupies space formerly held by the Viera Dance Conservatory at 3280 Suntree Boulevard, Suite 107B.

“The old studio was half the size of the new one,” Toro-Lisciandro said. “We now have two private lesson rooms, two class rooms and we are building a black box theatre on the other side of the venue with seating to accommodate up to 100 people. There is now opportunity for more classes and performances, which is really what we’ve grown to need.”

The Viera Studio currently has 150 students, ranging in age from preschool through high school.

The Taylor family has participated in the summer musical at The Viera Studio since “Annie” in 2012. Twin sons Casey and Jake Taylor played roles at age 4. By the next summer, the twins and their new little sister all played starring roles in “The Lion King,” with Grace Taylor starring in the role of baby Simba. All three are starring in the current production at the ages of 10 and 5.

“My kids really look forward to the summer show,” said mom Sheri Taylor. “We tend to get so busy during the school year, but this gives them a chance to reconnect with performing and make a lot of great friends,” “It’s a great blend of confidence and camaraderie.”

Delanie Nicole Gill has participated in the summer musical for the past five years and is playing starring roles in both casts this year. A working actor, Gill regularly voices commercials for national brands and has appeared in theme park promotions, among other paid work. The summer show is an opportunity to connect with other “theater kids” and enjoy the creative process. Her dog, Emma, will play the role of Toto in both productions.

“I really like tech week when we get to dress up, do our hair and makeup, and rehearse the whole show,” Gill said.

If you support the performing arts in our community, and enjoy what we do here: we humbly ask you to consider making a donation/tip to The Viera Studio for the Performing Arts. All proceeds go immediately to our funding resources for sets/costumes/classroom amenities and our staff’s free workshops.

Thank you for your generosity and commitment to The Viera Studio and the performing arts!